I’m sure we’ve all seen the video of Amy Cooper by now. She’s the latest Karen to be caught on camera using her white privilege to harass a minority. She is the ultimate Karen, the worst one of the bunch by far. BBQ Becky tried to break up a barbecue. Permit Patty tried to stop a little girl from selling bottled water. Pool Protocol Paula broke up a pool party. But Amy Cooper (we should all use her real name to shame her) got caught using the police as a weapon on a black man.

All Christian Cooper did was tell her to put a leash on her dog in an area of the park where dogs are required to be on leashes. I have a dog, I let it run off leash sometimes and if someone tells me to put the leash on, I put the leash on because I know I’m in the wrong. But Amy Cooper decided to escalate the situation by calling the cops on him. She warned him that she was going to be a racist cunt, and then she proceeded to be a racist cunt. She called the cops on him, made sure they knew that a black man was threatening a white woman, all while choking her dog. It’s actually impressive to witness Amy Cooper destroy her whole life in a minute.

I’m glad the Internet tracked her down. I’m happy she got fired. I’m elated that she had give up her dog. She says she made a mistake, that she’s not racist, that her life’s been destroyed. That wasn’t a mistake. You can see her formulate a plan and act on it. And it backfired spectacularly. Amy Cooper, Queen of Karens, is a racist cunt and deserves no pity, no forgiveness. Fuck racists. 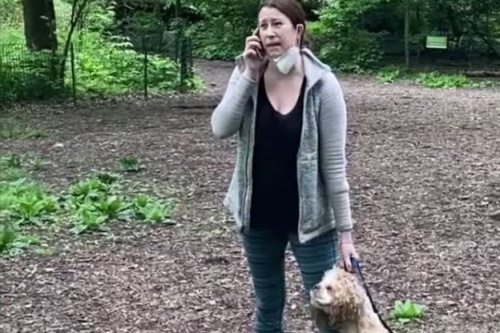 I used to watch a show called Real TV. It was a thirty minute clip show of footage from amateur/home video. Think car car crashes or near misses, daring rescues from natural disasters, animals doing stuff, celebrities before they got famous, things like that. It’s the type of show you put on when you want to be entertained but not pay too much attention.

I don’t remember the format too much. The host would present some clips with a vague connection, sometimes there was a quiz or question to hook the viewer, but that was about it. It aired from 1996-2001. It wouldn’t exist today because all that content is all posted on YouTube and Reddit these days. It’s probably the reason I spend hours on YouTube and Reddit these days to be honest.

Was it a good show? No. But I watched it. And I remember it. And I took the time to write about it for some reason. Real TV was a thing once is all I’m saying. 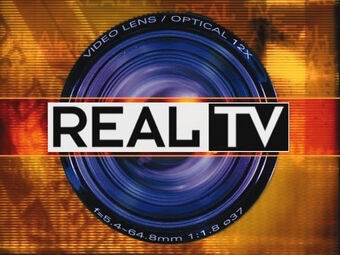 Throw Away Your Bag of Dog Shit

I saw a bag of dog shit on my morning walk. I didn’t think much of it until I saw another bag of dog shit on the next block. And then another in the park, this one was actually hanging from a tree branch. It’s weird that someone had the time and consideration to bag up dog shit so people wouldn’t step in it, but then they just leave it there. It seems like a very time consuming way to litter. They even take the time to tie up the bag.

I don’t understand why it’s so hard to simply throw away your bag of dog shit. You already bagged it. That’s the bulk of the job right there. The worst part is over. Chuck it in a bin and you’re done. Task completed. You’re an asshole if you leave it for other people to deal with.

The many bags of deserted dog shit makes me wonder if there are multiple violators or if it’s a lone serial dog doo doo ditcher in my neighborhood. I’m curious but not determined to catch the culprit. I’ll keep an eye out but I’m not setting up any cameras or sting operations. I’d throw away the bags myself but I won’t touch anything I don’t have to in this time of Covid. 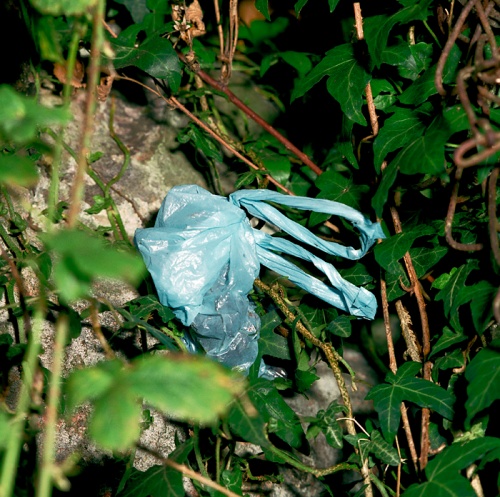 I was probably seven or eight years old when I got a magic trick kit for Christmas. It had everything you needed to perform over five hundred magic tricks! Instructional video included! I learned about basic sleight of hand. It had special packs of card that looked normal but had hidden secrets that only the magician knew about. It even had a fake thumb tip to make handkerchiefs disappear. I knew how to do all the basic magic tricks that birthday party clowns do. It was a fun little hobby that I drifted away from as I grew up.

I’ve forgotten how to do most of them, but I have a handful of tricks that I can bust out. Like I can still make a quarter disappear and find it behind your ear, I can tell you which card is yours, and a few other simple tricks that I don’t need customized props to perform. It’s come in handy from time to time. It’s fun to amaze drunk friends, it’s even more fun to amaze my little nephews. One of them is convinced that I am a god, the other one knows it’s not real but can’t explain it. “Hey, you’re tricking me!”

I have a gut feeling that he’ll be getting a magic trick kit when Christmas rolls around. 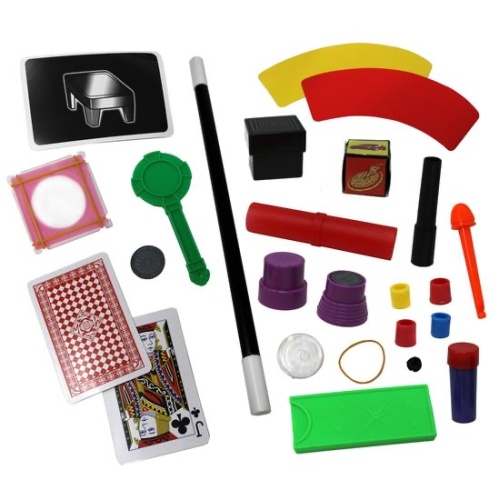 I’ve been out of work and sheltering in place since March 15th. That’s eight weeks and counting. Needless to say that I have a lot of free time these days. Netflix is great and all, but nature keeps me sane so I take the dog for epic walks in Golden Gate Park. My girlfriend is working from home, but she joins us on her lunch breaks when she can. We explore the park, taking different paths and trails looking for hidden gems like the buffalo paddock, gravity hill, the fly fishing pond… Golden Gate Park has many secrets worth discovering.

I’m spending a lot of time there. I’m starting to learn bird calls. I know that chirp is coming from that little guy with the red breast. I don’t know the name of the bird, but I know what it sounds like. I’m watching the flowers bud and bloom. I’m watching the days get longer. I saw normal American honeybees slowly became dangerous Asian murder hornets. For the first time in my life, I’m truly aware of the seasons changing. Spring is happening in front of my eyes. It’s sad that it only took 56 days of sheltering in place due to a global pandemic for me to finally see it.

Hope all you cool cats and kittens are staying healthy and happy. Don’t get coughed on!

Growing My Hair Out

One of the many new hobbies I’ve picked up during shelter in place is growing my hair out. I’ve gotten pretty good at it. It’s easy when all the barbershops and salons are closed and I don’t trust my girlfriend with sharp objects. My last haircut was probably in late November or early December because I didn’t want to look shaggy in holiday photos. I should have gotten a haircut in March before I went on vacation but I ran out of time. I came back on March 10th, had a couple days of work, and then everything shut down.

So here I am, stuck inside with ever increasing follicles. My bangs cover my eyes, some strands reach down to my nostrils. I spent over fifteen years of my life with a shaved head, now I have the luscious locks of a 90’s heartthrob. I’m not used to it. I’ve started wearing hats when I leave the house, something I never did before unless I was going to a baseball game. When I’m at home I’ll alternate between wearing a beanie, a headband, or simply running my fingers through my hair. It’s so soft. It’s like a puppy that lives on my head.

I know I can just shave my head and be done with it. But it’s become a symbol. My untamed hair represents how life has forever changed. It’s the new normal. I will only cut my hair when this is over.

Starting to Recognize the Neighbors

My girlfriend and I go on daily walks with our dog around the neighborhood to get fresh air during this time of quarantine. A lot of my neighbors do the same. As a result I’ve started to recognize the people living in my neighborhood. I’ve realized that I recognize them a lot faster when they are walking their dogs. A lot of our conversations sound like “Oh look babe, it’s that little chihuahua with booties” and “There’s the husky with the blue eyes.”

Some of my neighbors are recognizable without their dogs. The guy who rides a unicycle sticks out. The old lady who meticulously maintains her front yard is always happy to return a wave hello. There’s a band of brothers that roll around on Razor scooters with matching helmets. I often see a young couple doing yoga on their balcony.

I’ve always been aware of the houses that surround mine. It took a a pandemic to make me appreciate the people that occupy them. I finally feel like I live in a neighborhood. I’m waiting by the front door, anxiously hoping someone needs to borrow a cup of sugar. 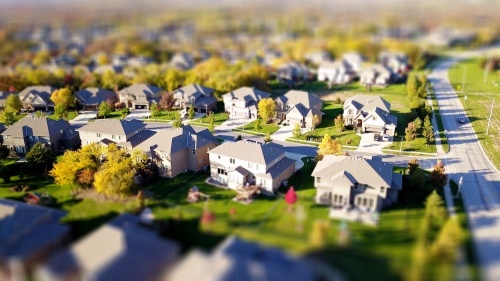