I decided to take a short break from drinking. It’s been a dry February. There’s not a real reason for me doing it. I just felt like it and February is the shortest month so it seemed like the perfect time. Four short weeks, a mere twenty-eight days… totally doable.

The first night was the worst. It always is. I planned ahead though. I was stocked up on nonalcoholic beer and some indica pods for my vape. My sleep was mostly restless with weird dreams but I made it through. I noticed I had more energy in the morning after the first three days. I still needed coffee to really get going. One of the biggest obstacles to overcome was the Super Bowl. Luckily the game was so mind numbingly terrible that I didn’t need alcohol.

It’s the twenty-first today so I only have a week to go. I’m not going to lie, I’m looking forward to ending my self imposed sobriety. It’s nice being clearheaded and all, but the sheer boredom is starting to get to me. I’ve done a lot of Netflixing, reading, and a bit of writing in my spare time, but those are all tasks that go better with a beer in my opinion. Ultimately I’ve realized I don’t need alcohol but I really like it and would like to continue having it as a part of my life. In moderation of course. Everything in moderation. 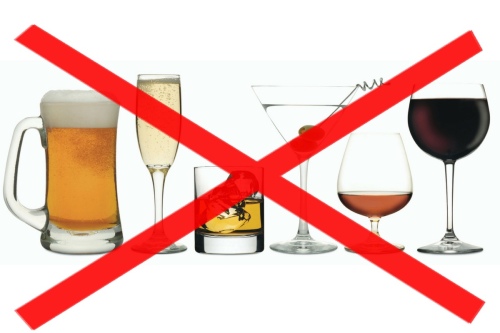