I kind of wish that I didn’t read what was in it before I opened it. It looks processed and greasy and it smells how it looks. The thick skin gives it a little crunch and texture and the filling is kind of mushy. The spiciness kicks in a after a few bites and gets more intense after you swallow it. The spiciness lingers for a while too so make sure you have something to drink with it. I actually like it. It goes great with a couple of brews and the game on. Real jerky is always better but sometimes you feel like a processed snack stick. 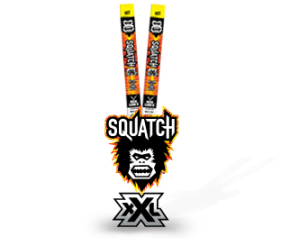