The other day I overheard a clueless person acting like a tour guide to his visiting friends. He was pointing at the Bay Bridge and declared it to be the Golden Gate Bridge. His friends smiled and nodded, one of them even took a picture. I had to bite my tongue to keep from slapping him. Even a blind person knows that the Golden Gate Bridge is fucking red. And a real San Francisco native would know that its official color is international orange. You’re not much of a tour guide if you’re ignorant about the city you live in. Maybe you shouldn’t be talking about stuff that you don’t know anything about. Most cities have an interesting history, and it’s your duty to learn about yours. You don’t have to be an expert, just don’t make up facts. You’ll end up embarrassing yourself and I’ll write an article about your stupidity. 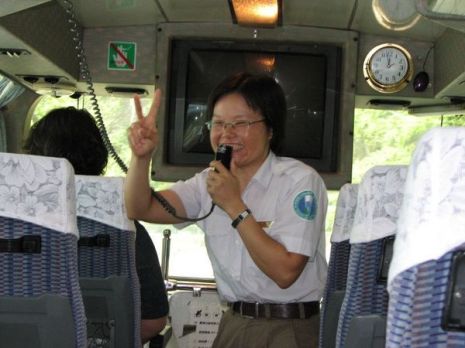