What The Mandalorian Ending Means (Spoiler)

In case you’ve been living under a rock, Disney+ launched a few days ago. One of their original shows is The Mandalorian, the first live-action Star Wars series. Directed by Jon Favreau and starring Pedro Pascal as the titular bounty hunter, the show’s first episode has a twist ending that’s taken the internet by storm. I’ve seen several articles and YouTube videos trying to explain the ending and what it means. ***Spoiler Alert!!*** The target was Baby Yoda. And it means Disney is going to have a whole bunch of Baby Yoda merchandise available for the holiday season. 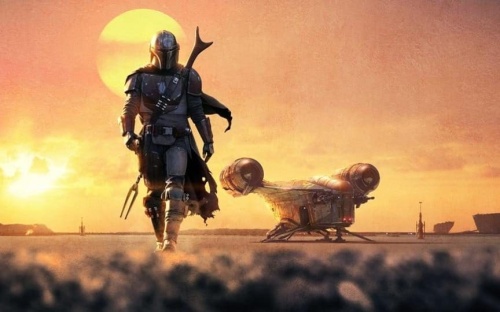