A couple of days ago my buddy texted me asking my opinion on which SF Giants jersey he should get. We brainstormed for a while. Getting a new jersey is a big deal. Do you go current or retro? The name and number you choose to wear should have a reason behind it. I tossed out a few ideas and he ended up deciding on a retro 1993 Rod Beck #47. That’s a great fucking choice. Rod Beck was a beast of a closer but he’s kind of overlooked because there are so many great Giants players. You hardly see anybody rocking his jersey. I told my friend that he’s going to get a lot of shoulder tap compliments from Giants fans.

A shoulder tap compliment is the best kind of compliment. It’s when you’re doing something so great that a complete stranger feels the need to tap you on the shoulder and tell you how awesome you are. Most compliments are given by friends or family members because they noticed that you did something different and they feel like they have to comment on it. It seems more like an observation than an actual compliment. But you know you really got a good jersey when a random person tells you that you got a good jersey. I know you’re not supposed to talk to strangers but you can take a compliment from one. 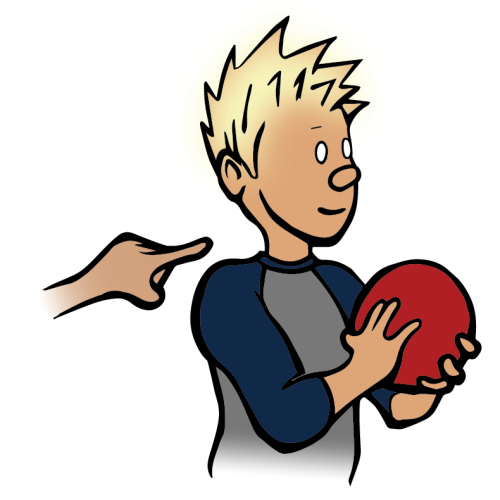