When I was a senior in high school I bought an iMac and a video camera and started filming my life for the next couple of years. I took my camera everywhere. I brought it when my friends and I would drive aimlessly around town staving off boredom. I brought it to school. I brought it on vacations. I brought it with me when I went to college. Literally everywhere. I would edit the footage and make home videos to give to friends and family. I’m glad  I did all that because I documented some of the best years of my life.

My girlfriend saw some of my DVDs in my movie collection and begged me to show them to her. I popped one in and got to relive the last few months of high school when I was suffering from senioritis and filming Jackass-inspired stunts on campus instead of going to class. I got to relive my epic trip to Yosemite with twenty-something friends and remembered how grueling the hike to Half Dome was and how relaxing lounging riverside was.

The memories came flooding back.  I saw friends that I’m still in touch with, some that I’ve lost contact with, and a few that are no longer with us. It was good to see them again. It’s a good thing I was nerdy enough to film my life for a few years. So many good times with good people caught on tape, preserved for as long as I have a working DVD player. 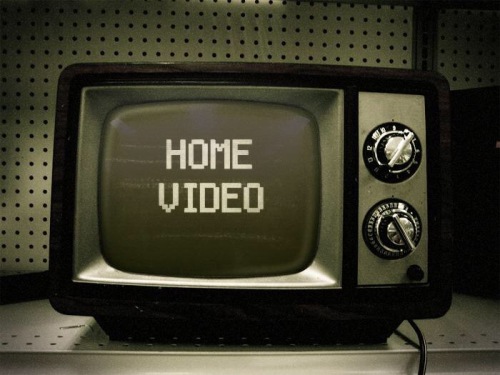