Chasing Tyson is an ESPN 30 for 30 documentary about Evander Holyfield’s quest for glory and respect, and more importantly, to escape being stuck in Mike Tyson’s shadow. Holyfield was one of the greatest boxers of all time. He clawed his way up the boxing ranks and gradually became the only four-time heavyweight champion of the world, but he’s still best remembered for being the guy that Mike Tyson bit.

The documentary follows the two boxers as their careers unfold. Mike Tyson was a superstar, knocking people out quickly and brutally. He was crazy and dangerous and the media loved him for it. He transcended boxing. Evander Holyfield was the exact opposite. He was quiet, calm, and unassuming. He didn’t have explosive knockout power, but he had heart and the skill necessary to beat Tyson yet nobody believed that he stood a chance against him.

Holyfield did everything he could to prove himself as worthy opponent to Tyson. He beat everyone that Tyson beat, and that still wasn’t enough. The only way to prove that he was better than Tyson was to beat Tyson. Their long awaited fight was delayed for years while Mike Tyson served time in prison, and the two fighters were well past their prime when they finally met in the ring.

Mike Tyson will always be one of the most remembered and discussed boxers in history. Holyfield will be remembered as well, but mostly because he was linked to Tyson. Holyfield worked longer, harder, and deserves more recognition and respect. He’s never going to get it. Life’s not fair. Just ask Evander Holyfield. 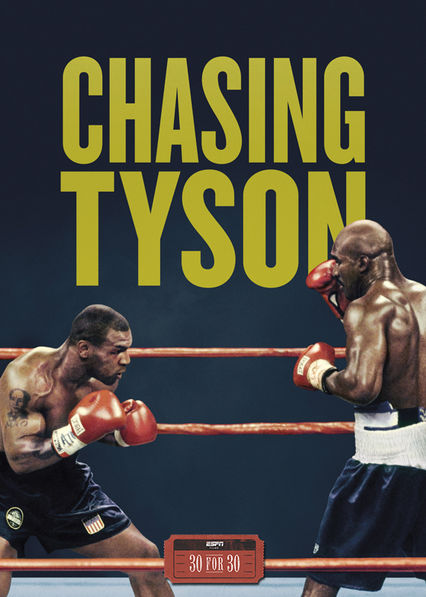 Filed under Entertainment, People I Feel Sorry For