There are times in your life where you fall in love with a song and listen to it ad nauseam until you hate it and never want to hear it again, and so you don’t for several years. Then by chance you hear it on the radio or blasting from a friend’s stereo and it only takes a few moments before you fall back in love with it. Rediscovering a song is a great feeling, it’s almost like hearing the song for the first time. You remember all the times that you sang it at the top of your lungs, all the times it played out as the soundtrack to your life. I was born in 1985 and grew up in the nineties. Every corny rock song from that era is relevant to me and transports me back to when I was a badass ten-year-old on the playground. It’s not even just rock, even a Seal song or some Dru Hill will make me have flashbacks to middle school dances. Rediscovering a song is one of the main reason that I’ve never thrown out old CD mixes that I downloaded and burnt myself in the Napster era, when a single song took twenty minutes to download and I only had an hour before my mom would come home and kick me off the computer. Music is an important part of life and rediscovering songs is like flipping through a photo album.
Critically Rated at 15/17
Written, Rated, and Reviewed by Brendan H. Young 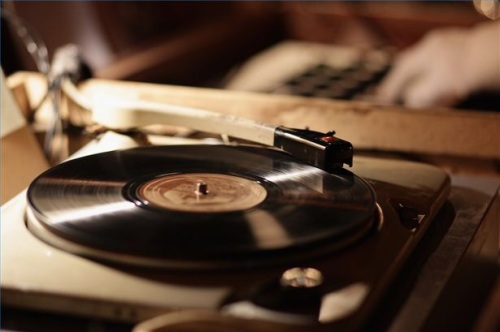