I saw a baby with a knit cap the other day. The knit cap was designed to look like a monkey. It was brown with two little monkey ears. It made the baby look like a little monkey. It was very cute and adorable and even people who don’t particularly like babies would have liked this baby. Later on I saw a girl in her twenties wearing a knit cap. Her knit cap was designed to look like a giraffe. It was brown with a giraffe skin pattern and it was adorned with two little giraffe ears. It made the girl look like a fucking giraffe. It was not cute, it was not adorable, and even people who don’t particularly hate giraffes would have hated this girl. My point is that hats with ears are a tricky fashion item. It’s cute if you’re a kid, and it’s especially endearing if you’re a baby. But if you’re old enough to drink in a bar, you might want to rethink looking like a stuffed animal in public. There’s something weird about pretending to be a cuddly creature. I like in San Francisco and I see crazy shit on a regular basis, but I draw the line at furries. That shit weirds me out. Anthropomorphic animals just aren’t my bag. I will stage an intervention for anybody I care about who wears a hat with ears. Alcohol, drugs, gambling… those are all tolerable bad habits, but there’s no excuse for wearing hats with ears. 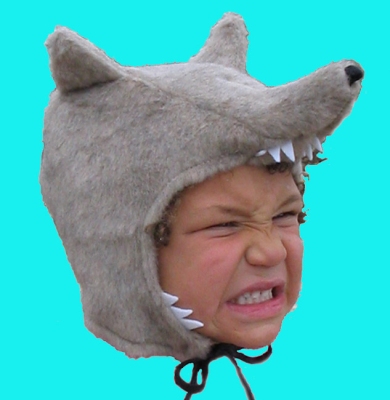