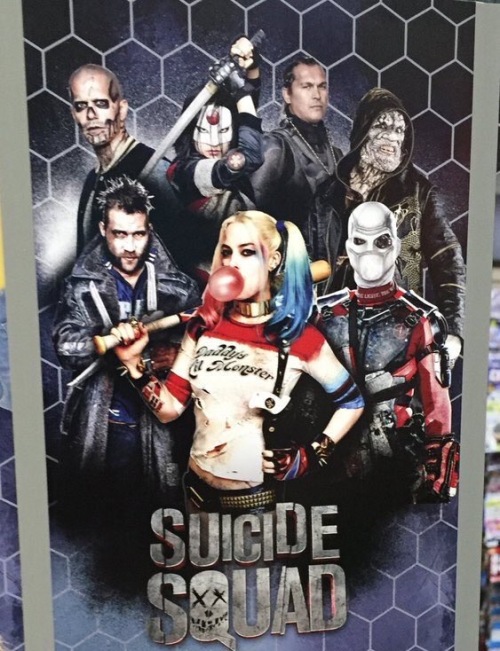 The Wolf of Wall Street

Leonardo DiCaprio stars as Jordan Belfort, a real life stockbroker who made millions of dollars by scamming people in the ‘80s. He made tons of money, had sex with a bunch of women, did a lot of drugs, and inspired a lot of people to do the same by publishing his life story in a memoir. This film adaptation brings Jordan Belfort’s story to the big screen and turns Belfort into kind of a folk hero. This film celebrates Belfort’s crimes and pays no attention to his victims. I doubt Bernie Madoff would get that kind of treatment, but Belfort is depicted as a rock star.

Leonardo DiCaprio gives another brilliant (yet Oscar-snubbed) performance in another Martin Scorsese film. These guys have been making quality films together for over a decade now. They know how to work with each other, and more importantly, they trust each other. Jordan Belfort is brash, arrogant, and an asshole but you still root for him to succeed and feel bad when his past catches up with him. A part of you hates him, a part of you loves him, and that kind of emotional manipulation has become a trademark of Scorsese’s films.

The supporting cast is great. Jonah Hill is practically unrecognizable as Donnie Azoff. Matthew McConaughey has a brief but memorable part. Rob Reiner, Jon Bernthal, Jon Favreau, and Ethan Suplee have small supporting roles as well. But the beautiful Margot Robbie will be the one who benefits the most from this movie. She’s a relative newcomer yet she holds her own against Leonardo DiCaprio and is the most captivating person whenever she is on camera. She is beautiful. And she gets naked and that’s always a bonus.

The three-hour running time is a little too long. It could have been two hours long, maybe two and a half. It runs out of steam a few times and a few scenes are redundant. Yes, we know that everyone is making crazy money and doing illegal things. You don’t need to show that forty different ways. We get it. Still, this is a great movie and deserves to be treated as one. Watch it. It’s on the Netflix.