The NFL season is four weeks in and that means fantasy football is in full swing. Fantasy football is a game where you and your friends form a league and each person has their own team. It starts with a draft: each person picks real NFL players to fill out their own roster. Each week you play head to head against another friend, accumulating wins, losses, and points. There are surprise victories and stunning upsets. And a whole lot of shit talking. It’s not fantasy football without shit talking.

There is some skill involved, but it’s mostly luck. For example I currently have fifty points more than my league leader, but I’m in third place because I lost two close games and he is undefeated. I have more than a hundred points more the person in second, but she has won one more game than me so she’s better. Points are nice. Wins are what really matter though. As the great Vin Diesel says, “It doesn’t matter if you win by an inch or a mile. Winning is winning.” If you win you are obligated to let your opponent know that you beat them with an insulting GIF and a taunting message in the group chat. It’s the only way to play. 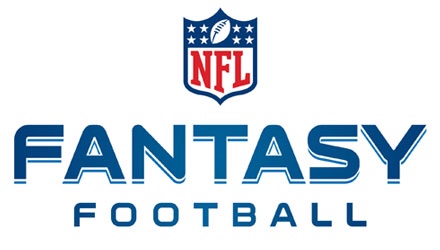